Buy Now
‘When we look at Antarctica, from the deck of a ship, or in a make-believe tableau, and fix it in our gaze, what we see is a figment of the imagination. The sight we encounter is a sight already seen, image upon image fixed in the shadow of our dreaming by the medium of photography itself... Photography confirms a ‘having been there’ that is desirable, touchable, and ultimately purchasable. It becomes the pre-text for travel and loads a geographic imaginary that renders the traveller blind.’ (Anne Noble)

Anne Noble, one of Aotearoa New Zealand’s most preeminent photographers, set her sights on Antarctica early in the 21st century, undertaking three missions there and making a world tour of Antarctic centres in parallel. She made three bodies of work, one of which, Ice Blink, forms the basis of this major volume. It sets imagery taken in Antarctic centres, aquaria and museums that study Antarctica with photographs of human encounters with the icy continent and the Antarctic imaginary. Ice Blink features an essay by acclaimed essayist and novellist Ian Wedde. 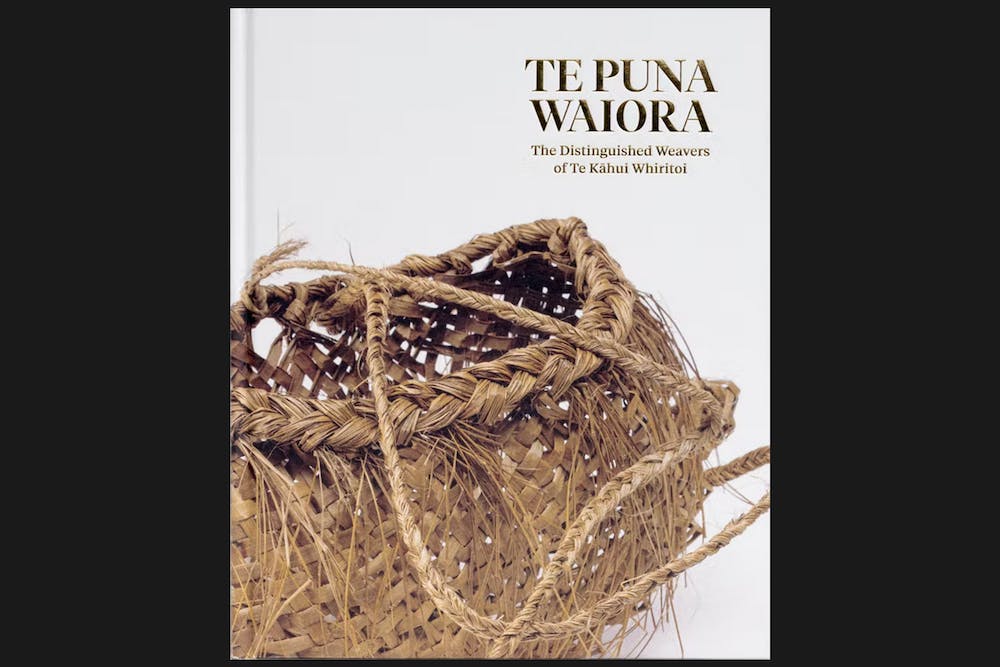 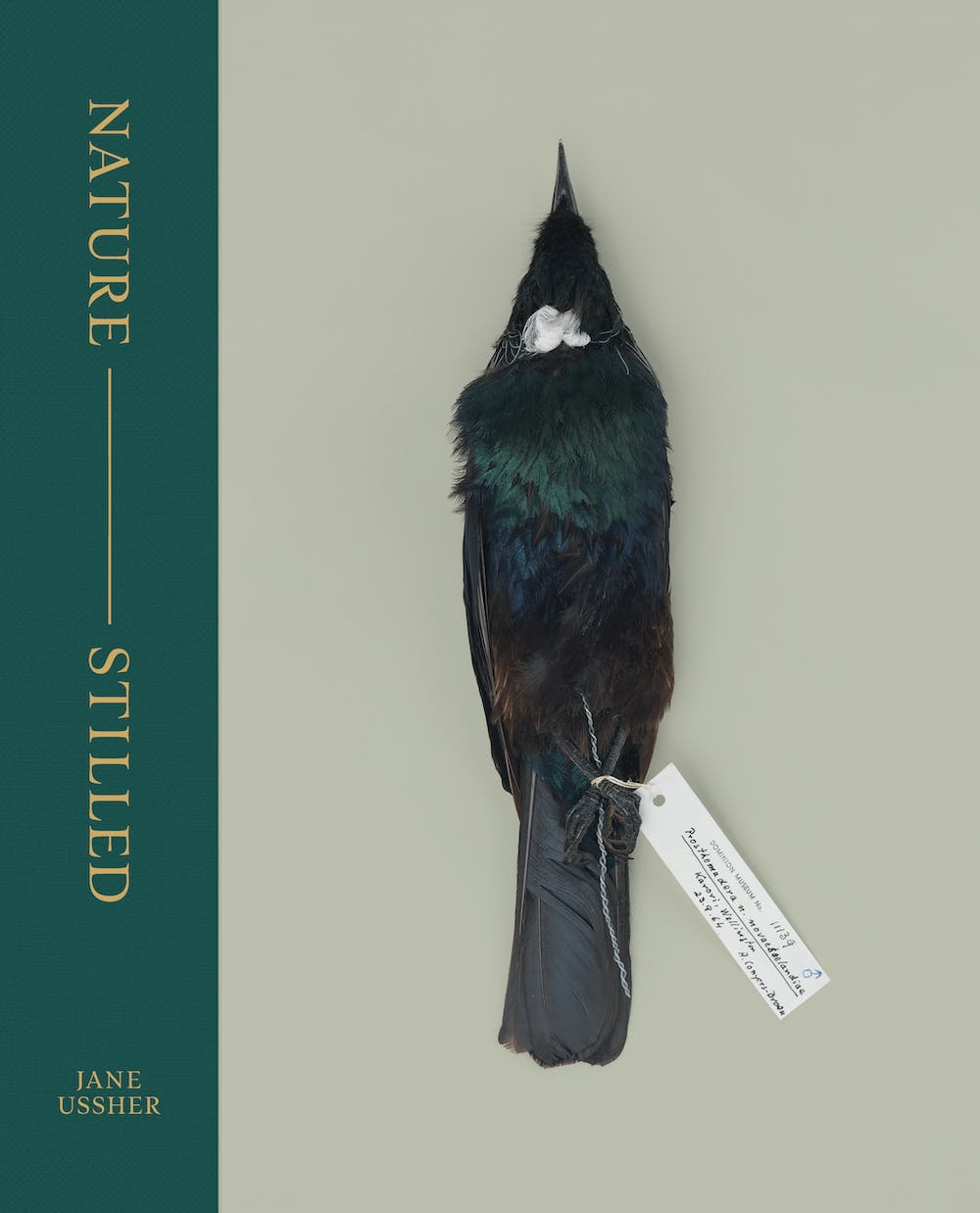 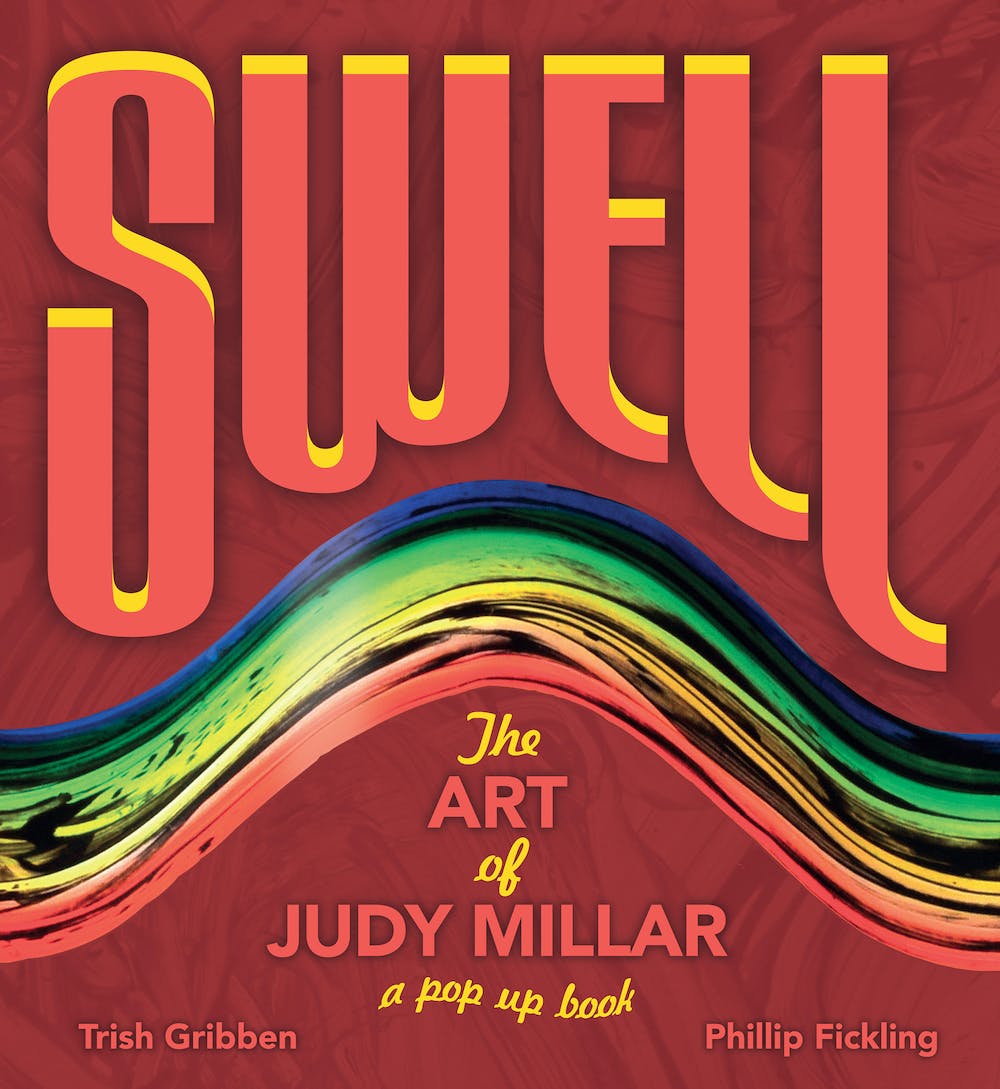