The Imperial Body brings together three interrelated series: Operation Magic (2012), Most Honourable Son (2013) and See You at Yasukuni (2014). Each series focuses, respectively, on the sites of the 1941 Japanese initiated Pearl Harbour attack; the plight of Ben Kuroki, the only American of Japanese descent permitted to fight in aerial combat in the Asia Pacific Theatre of WWII, and the Tokyo based Yasukuni Shrine, which is dedicated to those who died whilst serving the Emperor. Utilising photography and moving-image these artworks explore how images are able to fracture paradigmatic socio-cultural histories and narratives associated with how the Asia Pacific Theatre is officially memorialised and narrated across parts of Asia and the Pacific: the focus concerns what sits outside of known official narratives and memorialisation.

The publication includes four essays, which like the artworks provide counter experiences to historicised narratives of the Asia Pacific Theatre. Firstly, Cassandra Barnett’s essay Strangeface: A Sovereign Countenance, examines the racial prejudice Ben Kuroki faced in relation to present-day post-colonial ideas of cultural hybridity, identity, belonging and difference. The second essay by Tim Corballis titled Memories of the Invisible, develops the artworks’ relationships to ideas of empire building as related to the contemporary geo-politics of the Asia Pacific region. The third essay Spirit Photograph, is jointly written by both Corballis and Fiona Amundsen and explores photography in relationship to specific theoretical positioning concerning ideas of the spirit of a place, time or world. The final essay written by Amundsen, critically reflects on ethics as related to working with complex culturally specific histories and trauma experiences. 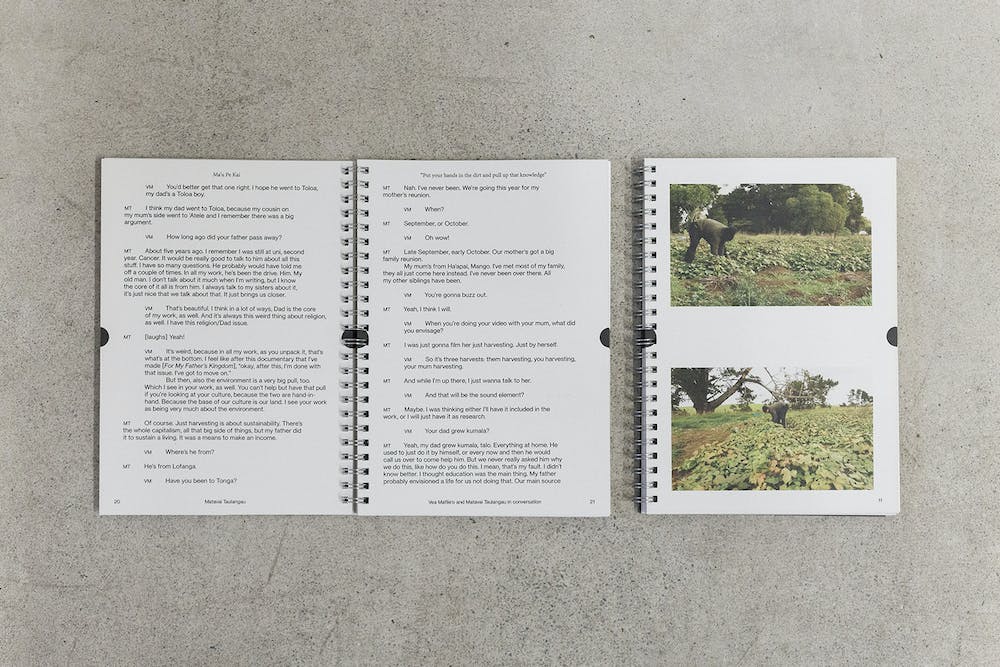 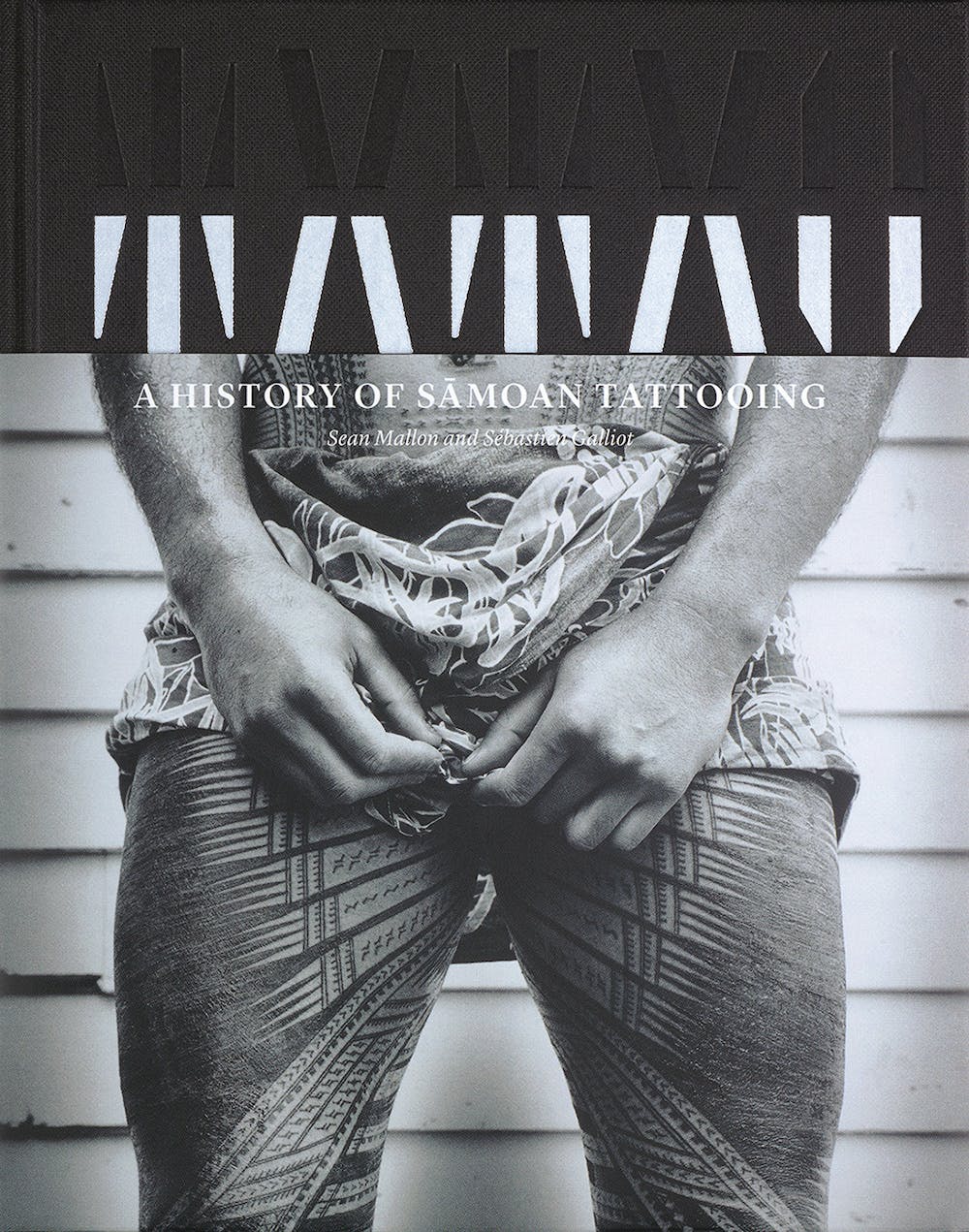 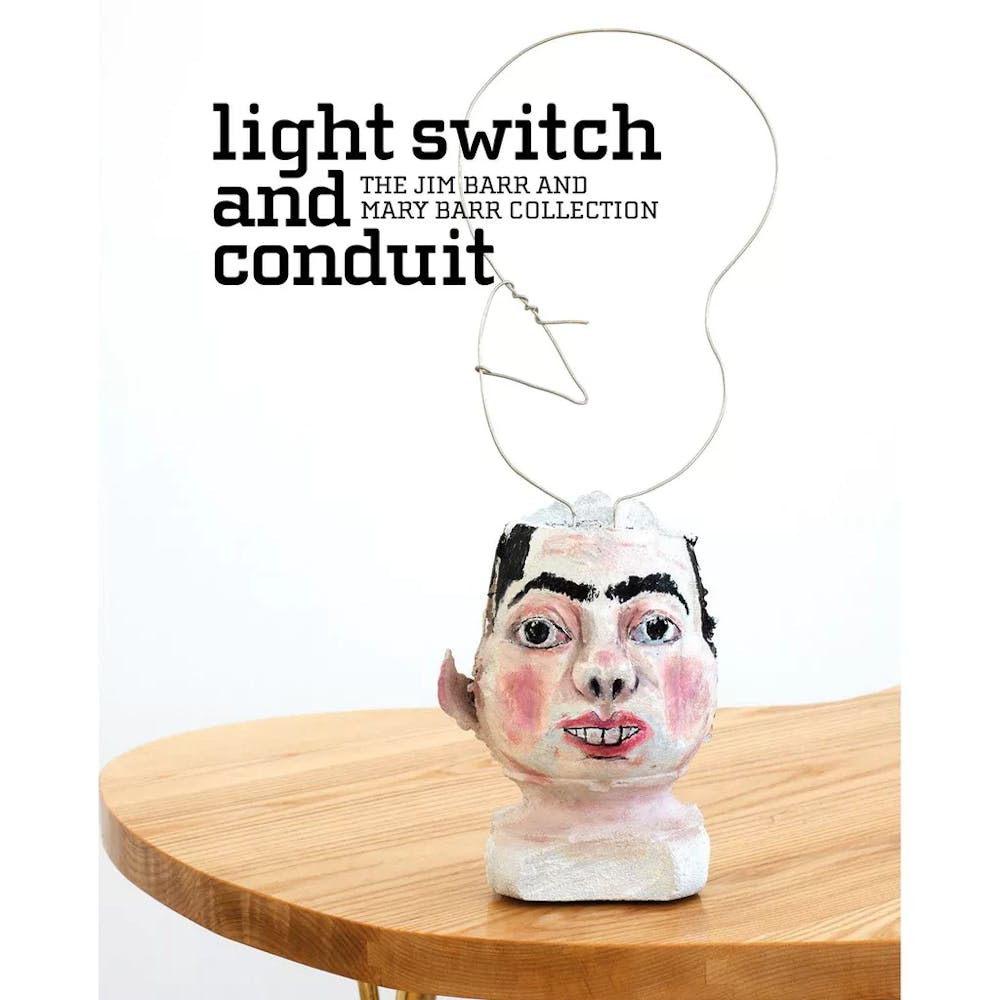