"We're firm fans of Fiona Connor's work and any tangible documentation of her work is a must-see. However, if we were uninitiated, we'd be judging the book by its cover, favourably; the intense stare of photographer Alex North and de-personalised title treatment would provoke us into picking it up for a closer look within."
- INDEX Magazine October 2020

The essays in this book address a number of vital, recurring concerns in Fiona Connor’s sculptural practice: the social life and psychological life of the object, the politics of camouflage and mimesis, and the ethics and aesthetics of the built environment. Crucially, this volume also works the folds of that practice, to give visibility to the artist’s collaborative activities and productive affiliations.

The cover of this book is a gesture symptomatic of Connor’s approach; it is both oblique and intimate, and it demands we pay a different kind of attention to what is in front of us. It also signals a fascination with reproduction and documentation as a tactic to disrupt the processes of perception, and to bring things closer. The photograph is a portrait of Alex North, a photographer, a friend of Fiona’s, taken by his mother, also a photographer. The title of the book is a phone number belonging to another of the artist’s friends and collaborators; one of the designers of this publication. It is placed under the artist’s own name, the direct dial of a colleague who is also an author of this project.

How is the artwork produced, distributed, interpreted, received? What is the nature of its afterlife? How does one recognise the incumbent web of social relations and labor that supports artistic production? What does it mean when such a process is obscured, or at worst obliterated, by its product? 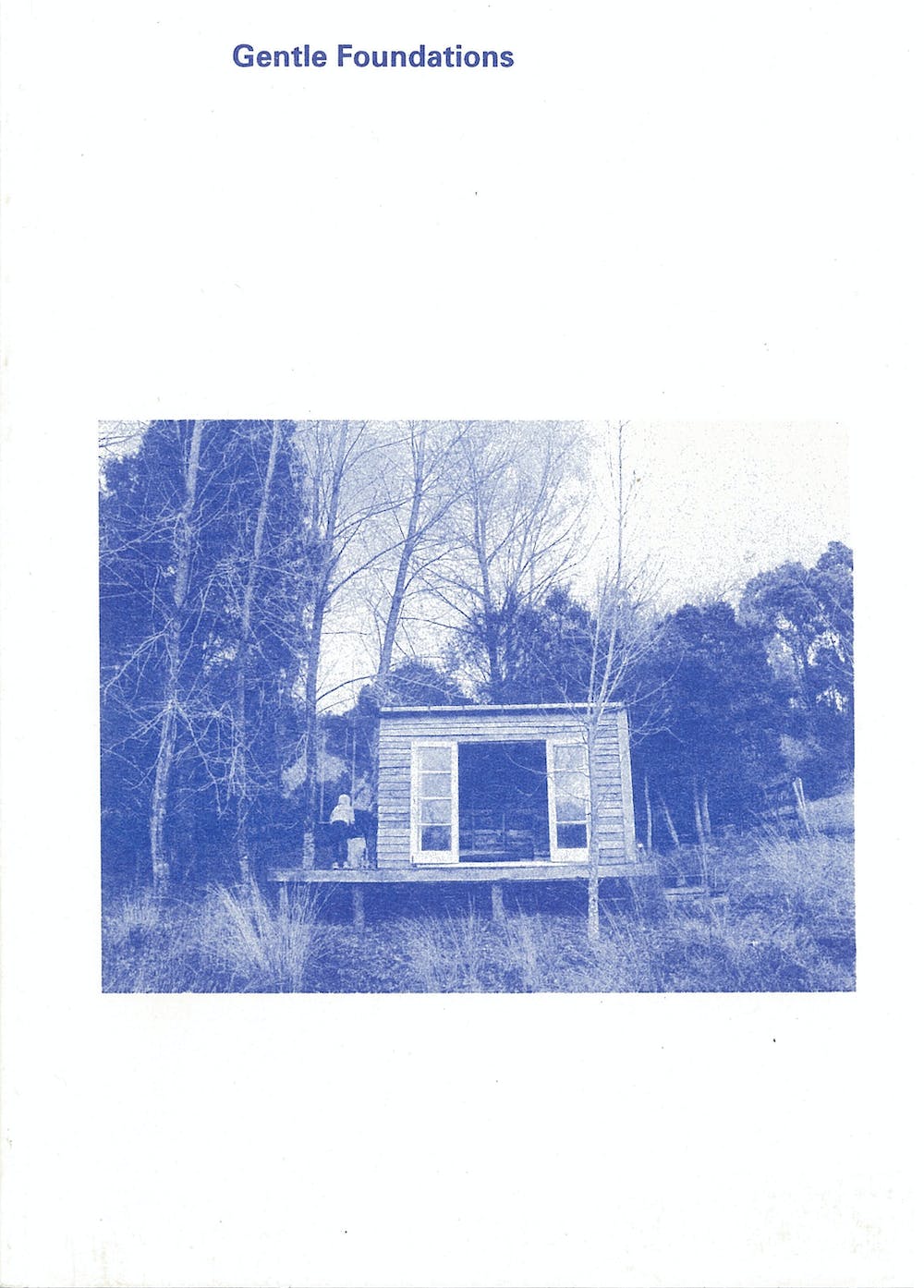 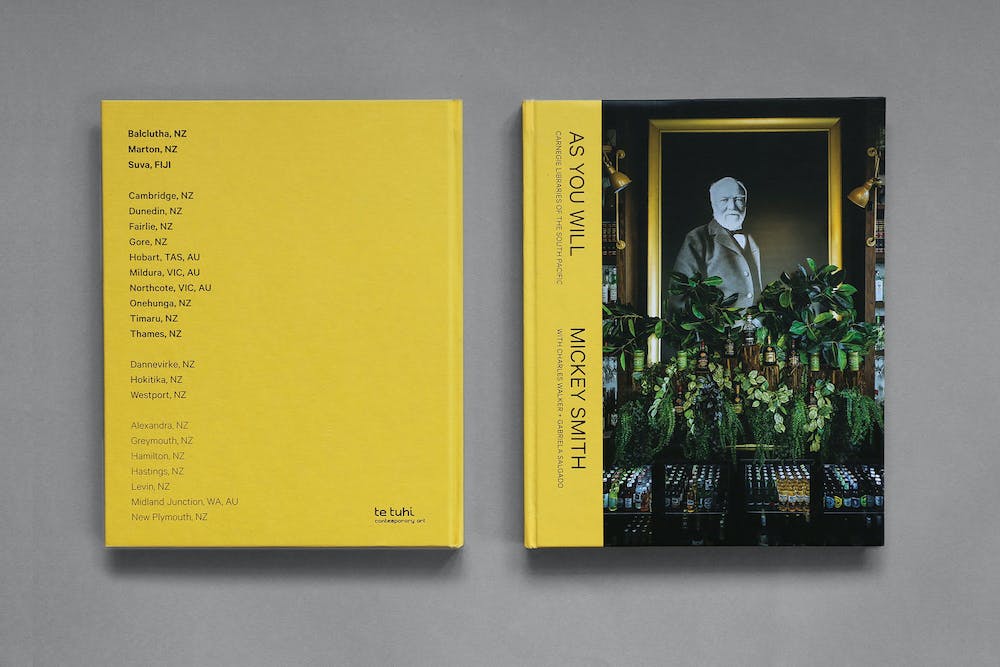 As You Will: Carnegie Libraries of the South Pacific
Te Tuhi
NZ$50.00 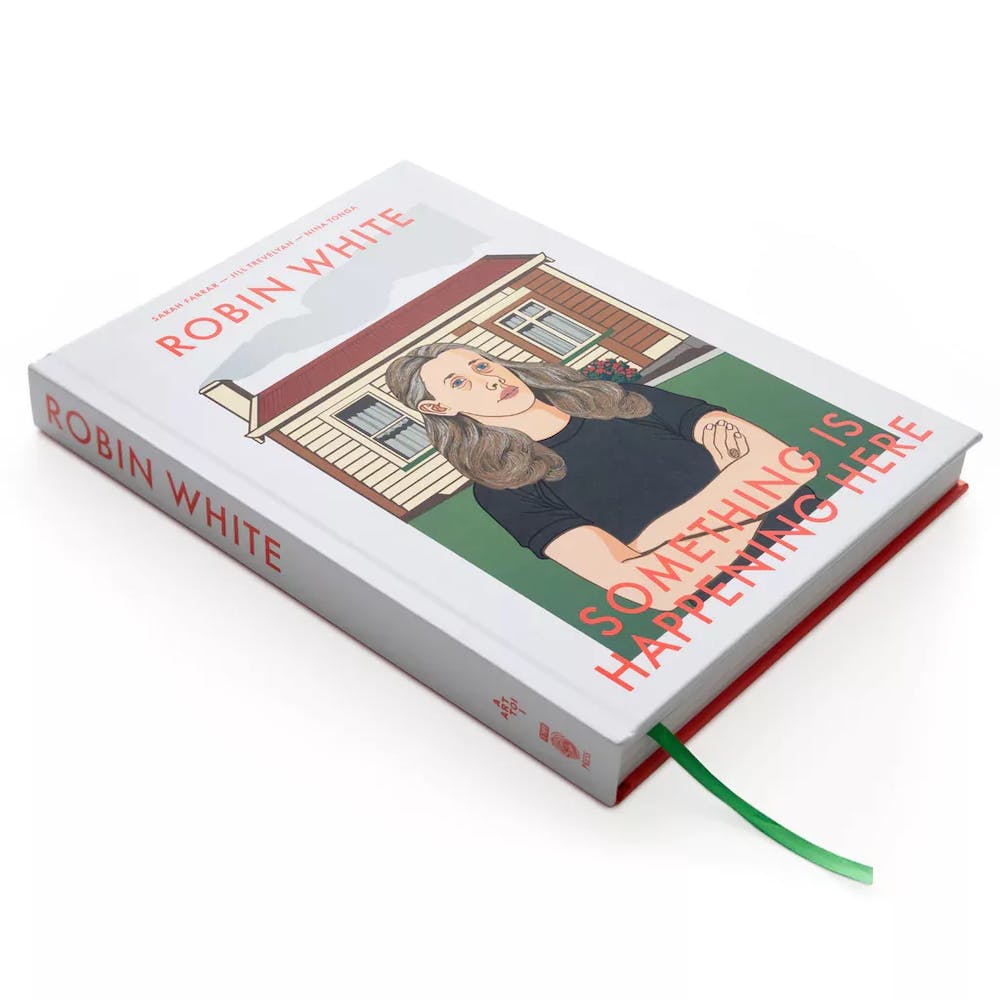