Buy Now
Written in 1941 by highly original, New Zealand-born artist Len Lye and famous British writer Robert Graves, 'Individual Happiness Now' is their attempt to define the freedoms that millions of people were risking their lives to defend, as they fought against Hitler and the Nazis. Their essay is a fascinating attempt to express the key principles that give meaning and value to life.

Today, the questions raised by Lye and Graves – and their answers – have once again become deeply relevant, as terrorists and extremist politicians are challenging the basic ideals of our society.

Simon Rees, Director, Govett-Brewster Art Gallery: “This ‘joint’ announcement’ is testament to one of the great creative friendships of the 20th century. Lye and Graves’ concept of ‘individual happiness’ is as relevant now – in a time of populism and demagoguery – as when it was written against fascism.”

'Happiness is difficult to define and impossible to quantify but according to Robert Graves and Len Lye, writing in 1941, a reasonable case existed for arguing that there was more happiness during the Second World than in the peace that preceded it...' - Times Literary Supplement (May 19 2017) 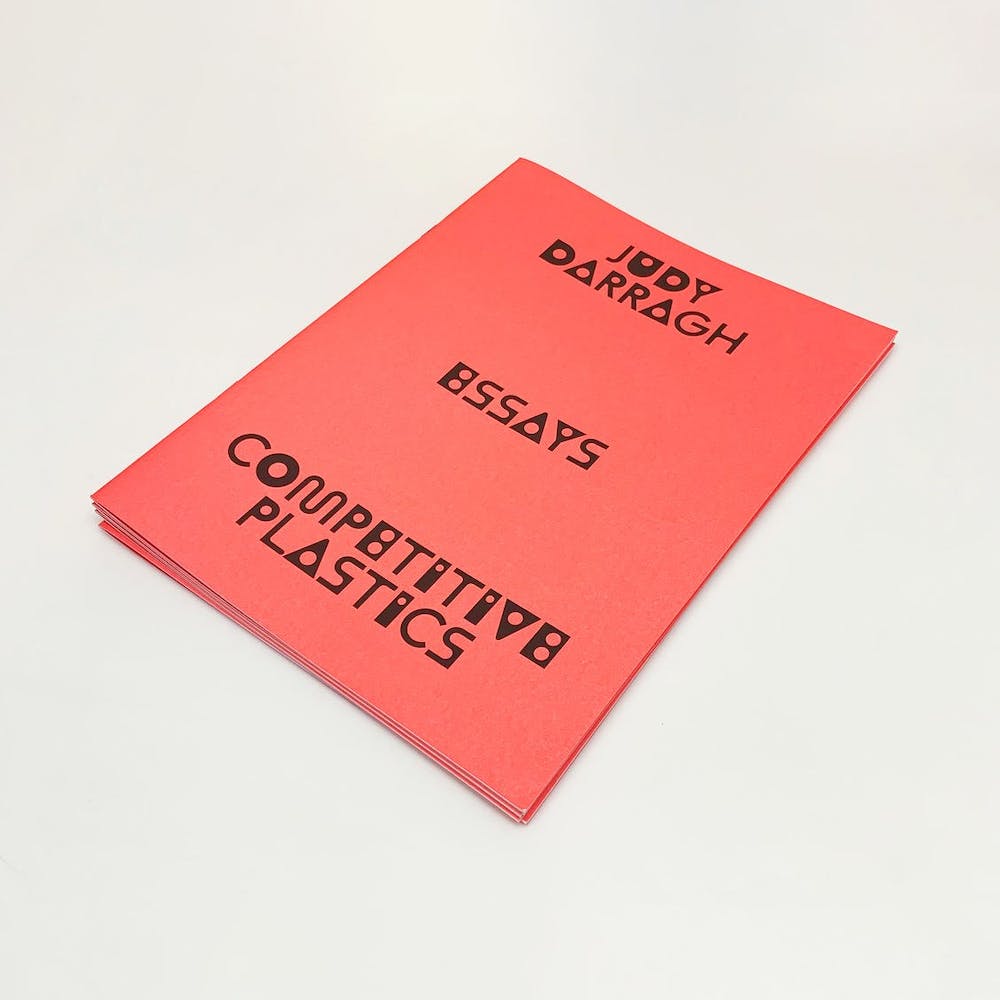 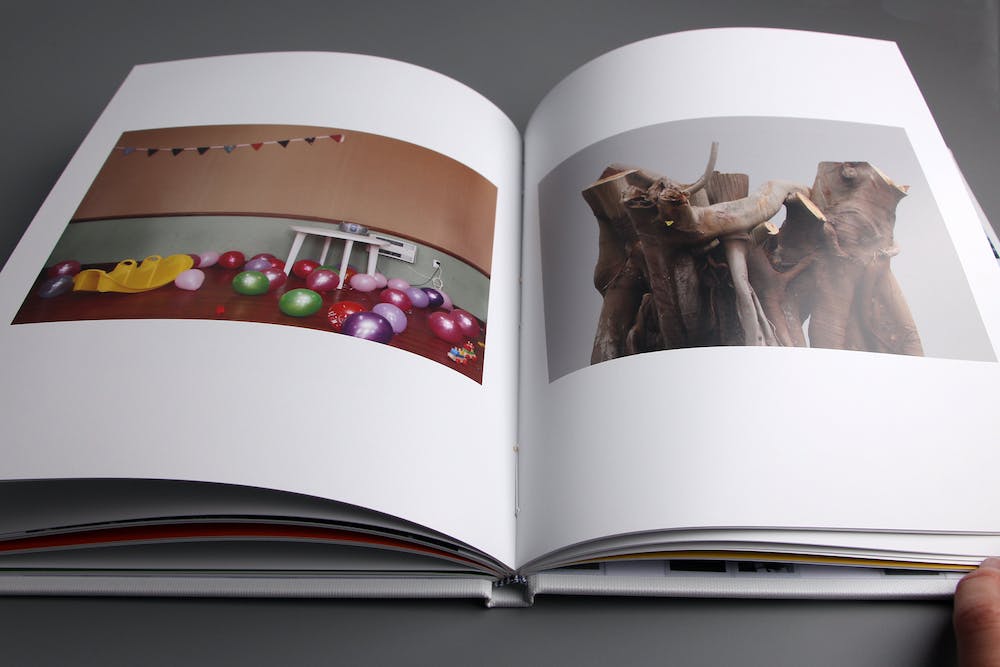 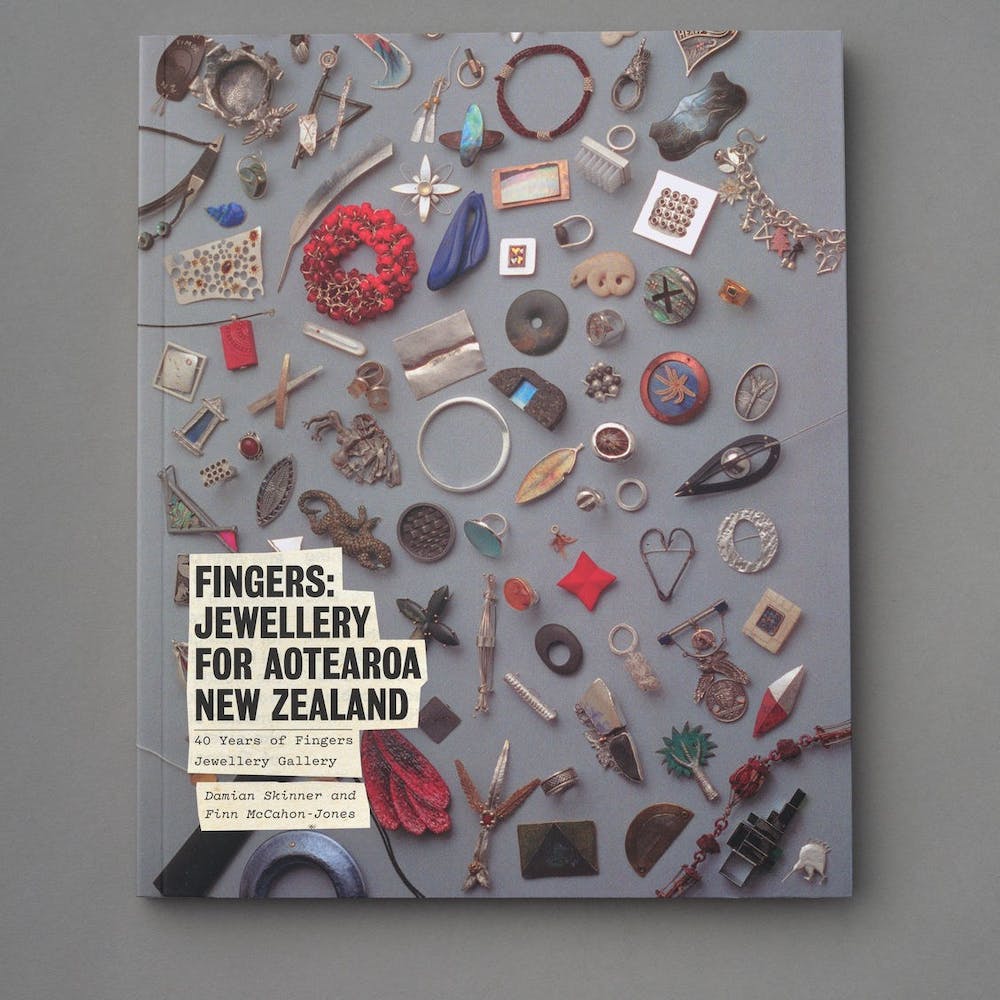