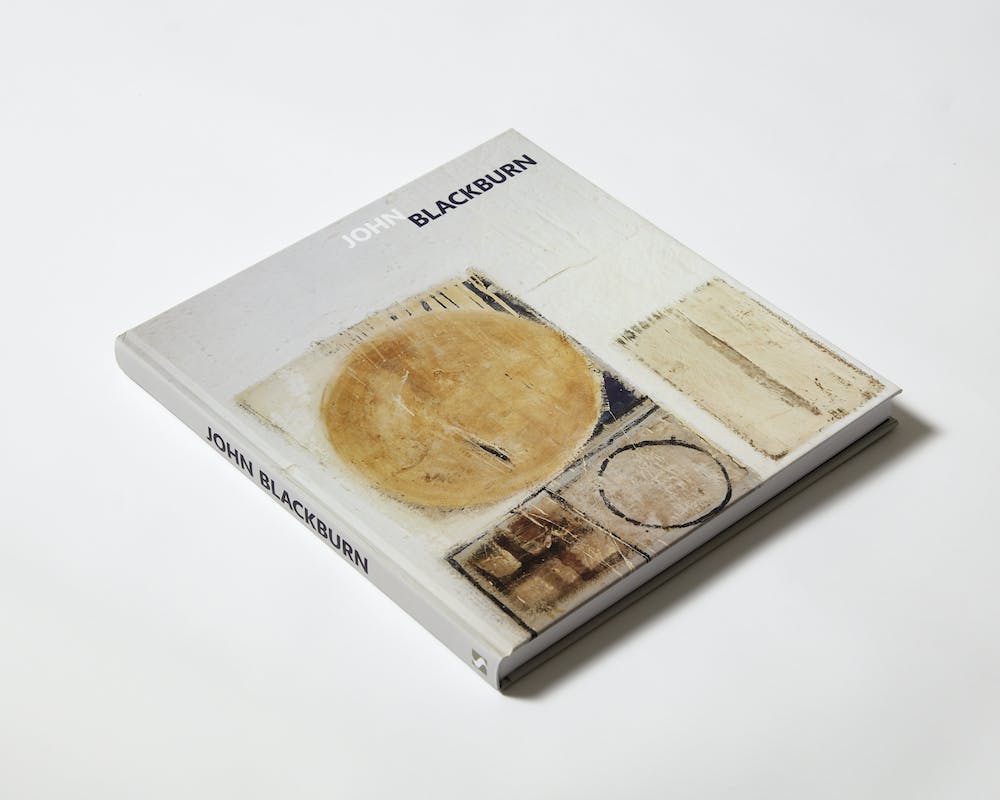 Buy Now
John Blackburn returned to England in 1961 and exhibited his work at Woodstock Gallery, London. Blackburn’s lyrical abstract paintings of simple, reduced forms in limited pure, unmixed colours, could easily be appreciated in the context of the British art scene at that time.

Blackburn took a hiatus from the artworld during the 1970s & 80s to focus on family life and the launch of a successful business in 1979. It was the chance discovery of some of Blackburn’s works acquired in the 1960s by the renowned collector, Jim Ede for his house, Kettle’s Yard in Cambridge, that led to renewed interest in the artist.

Blackburn was re-launched back into the art world with a full-scale retrospective exhibition at Folkstone Metropole Galleries in 2006, followed by an exhibition at the prestigious Mayfair gallery of Osbourne Samuel in London. A major exhibition in New Zealand followed at ARTIS Gallery, Auckland, in 2009.

Blackburn’s work reveals a remarkably consistent vision and approach. The paintings in this exhibition are unified, both individually and collectively, by the artist’s repertoire of signature forms and finishes. His investigation of the seemingly limitless possibilities of painterly effects, add a sense of lightness and deftness to the works.