Buy Now
Theo Schoon arrived in New Zealand from the Dutch East Indies in 1939, a privileged young man in love with Javanese art and culture, and thrilled by the radical experiments of modern European art.

Schoon was part of an extraordinary moment in New Zealand culture. Through his own art, and his advocacy for the underappreciated and overlooked, he helped shape a new idea of what it was to live in New Zealand and be a New Zealander.

He was always an outsider — a Dutch man who identified with Indonesian art and culture and believed Māori art was New Zealand’s most important cultural accomplishment; a gay man with a brittle pride in his sexuality; an artist who spurned middle-class values and pursued his obsessions regardless of the cost; a charismatic mentor who eventually fell out with almost everyone but whose talent and vision was still recognised by the people he spurned.

Schoon was fascinating, pioneering, and at times reckless and extreme. His remarkable story is an inspiring and cautionary tale of an artistic life. 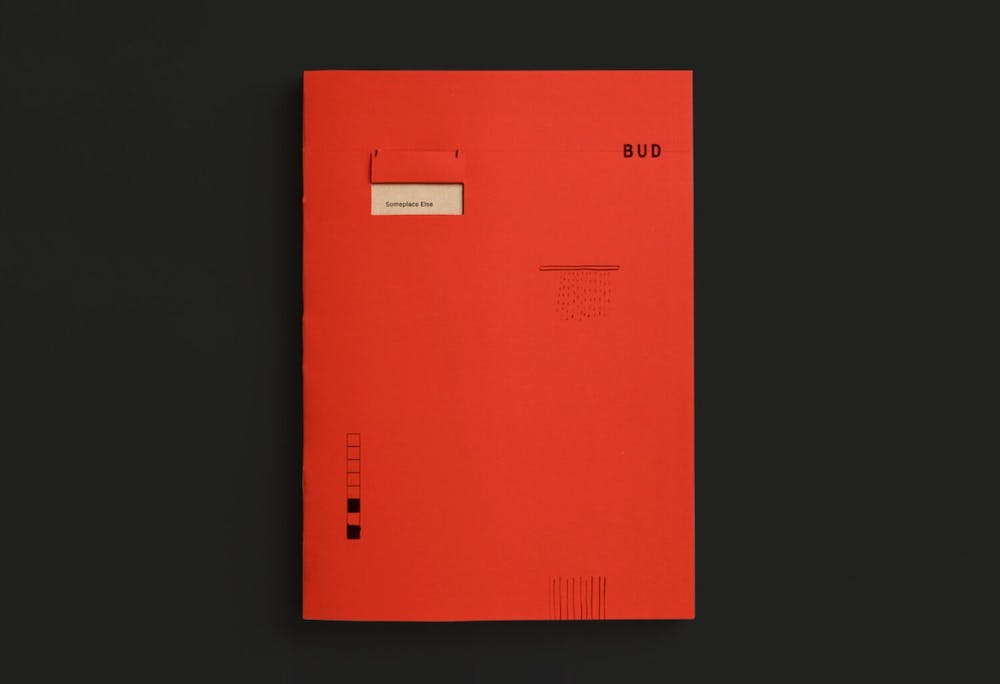 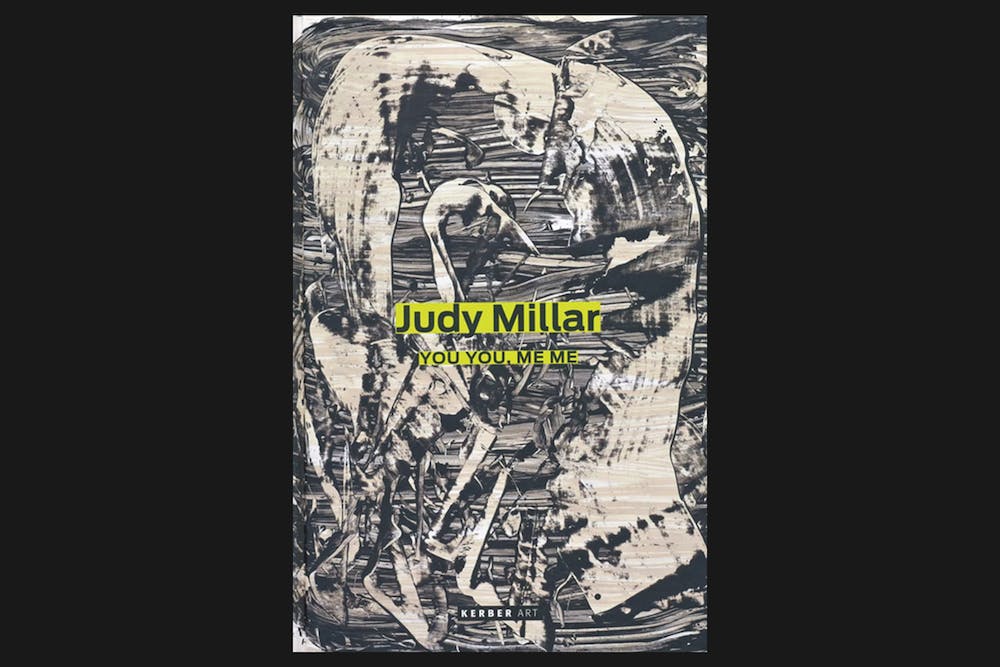 Judy Millar: You You Me Me
Gow Langsford Gallery
NZ$59.95 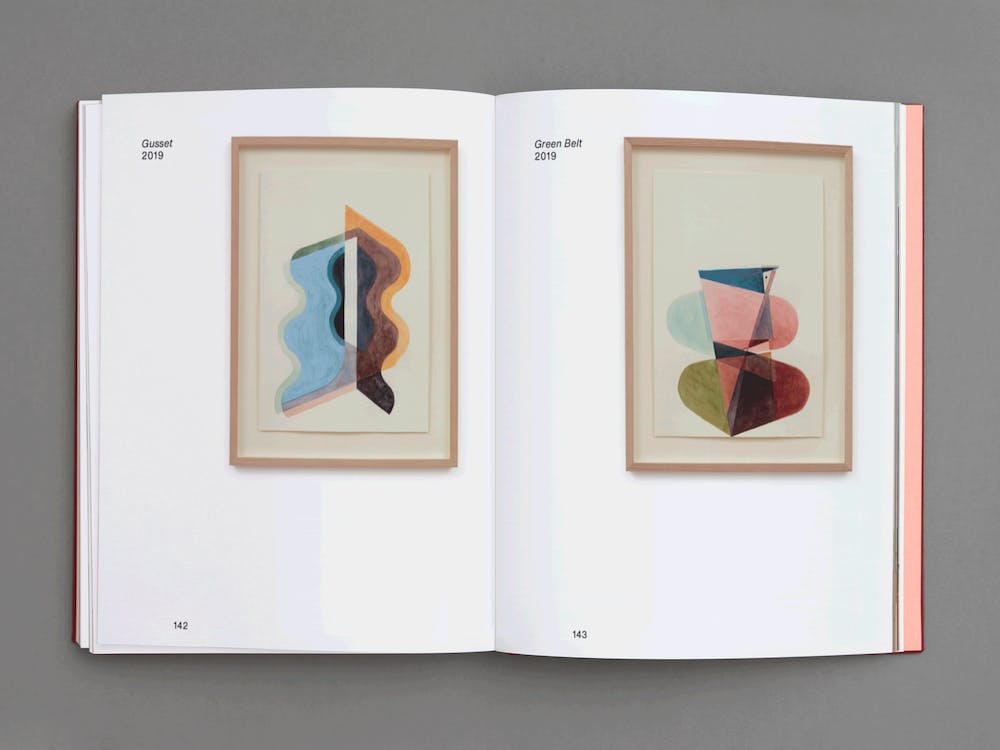