Wanted: The search for the modernist murals of E. Mervyn Taylor 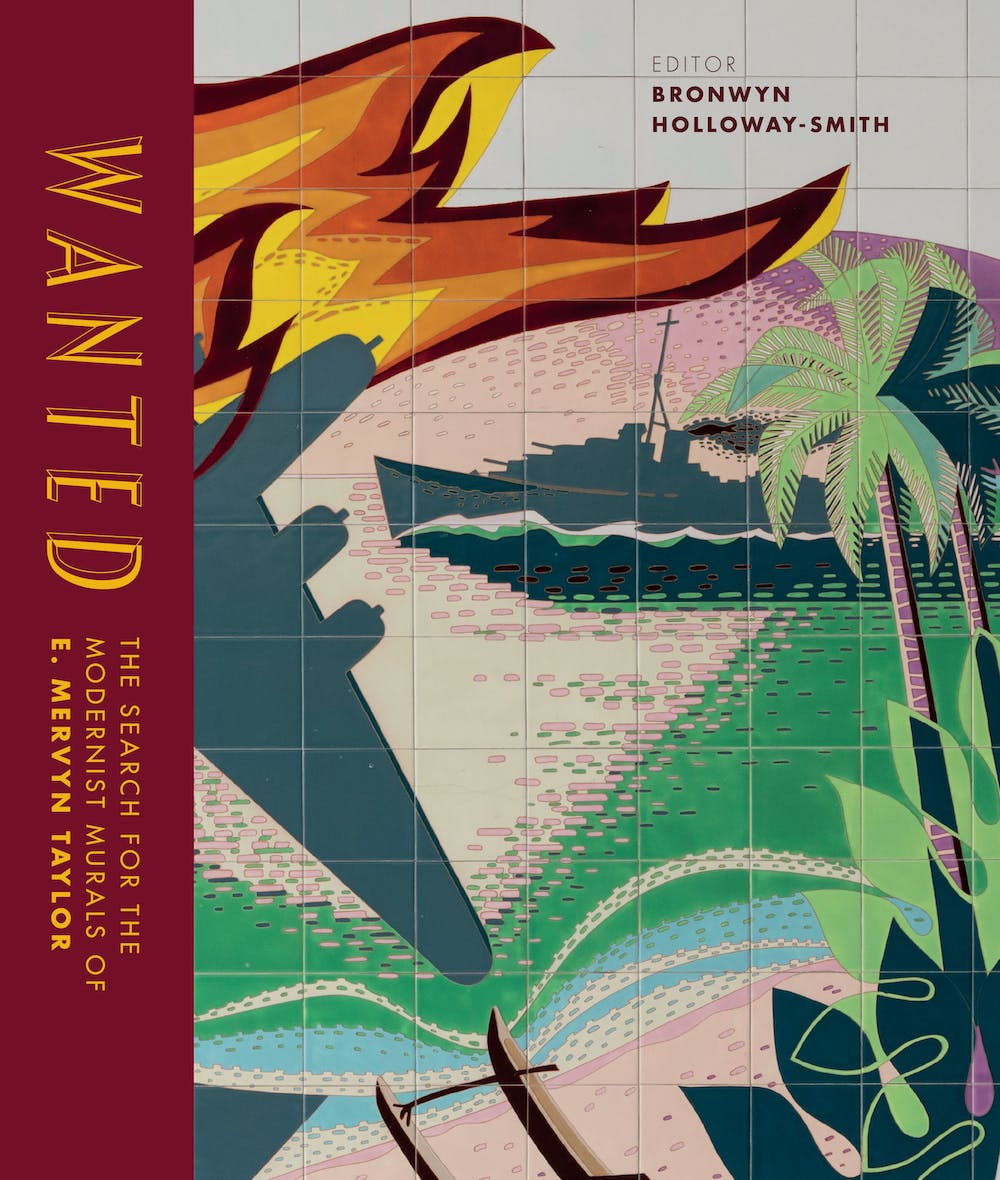 Wanted: The search for the modernist murals of E. Mervyn Taylor

Buy Now
Mervyn Taylor — wood engraver, painter, illustrator, sculptor and designer — was one of the most celebrated New Zealand artists of the 1930s to 1960s. He was highly connected to modernism and nationalism as it was expressed in the New Zealand art and literature of the period. Between 1956 and 1964 he created twelve murals for major new government and civic buildings erected in that era of great economic prosperity, during which New Zealand first began to loosen its apron-string ties to England. Tragically, some have been destroyed and others presumed lost — until now.

This fascinating and beautiful book, bursting with archival material, details the detective hunt for the murals and tells the stories of their creation. They cement Taylor’s place as one of New Zealand’s most significant artists, and are a celebration of the art and culture of our modernist era.