In recognition of the 50th anniversary of the emergence of Gay Liberation groups in Aotearoa, Michael Lett gallery is pleased to announce the publication of two editions by Fiona Clark: Tina at the Gay Liberation Dance Party, Auckland, 1974 and Carmen Rupe on her 70th Birthday, Wellington, NZ 2006 by activist and photographer Fiona Clark.

Both images are testament to the relationships Clark has sustained with her subjects over substantial periods of time, particularly with members of Tāmaki Makaurau Auckland’s trans communities.

Fiona Clark has recently been the subject of the feature-length documentary Fiona Clark: Unafraid as well as publications Living with Aids (2018/1988) and Go Girl (2002).

Tina at the Gay Liberation Dance Party, Auckland, 1974 is a previously unpublished photograph, from the suite of images known as “The Dance Party” now in the collection of the Auckland Art Gallery Toi o Tamaki. This edition is hand annotated by its subject, Tina de Malmanche


Recalling her long friendship with Carmen Rupe , Clark recalls: “I first met Carmen at the Drag Ball in 1975. From that time I kept in touch, visiting her, printing personal Christmas cards for her, providing images for business cards. She asked me to take her 70th Birthday party images. I set about making a lasting portrait for her at 70 years of age. This image of her in blue – sequinned from the sea and Underworld, a temptress, a mermaid and seductress is her at 70. To me, Carmen embodied Aroha & Manaakitanga.”

Fiona Clark (b. 1954, Inglewood) creates photographs that provide access to crucial forms of social history, often investigating the politics of gender, identity, and the body. For over four decades she has produced intimate and engaged images of bodies generally avoided by the public gaze, be they drag performers, professional body-builders, or people living with HIV / AIDS.

While studying at Elam School of Fine Arts, Auckland, from 1972-75, Clark developed a performance-based practice before moving into photography in her final year. Performativity and the politics of identity would prove to be concepts which informed Clark’s later work, and these interests indirectly led her to document Tāmaki Makaurau Auckland’s drag and transgender communities. These works provided the methodology for much of Clark’s later practice, especially in their emphasis on a collaborative approach and a sense of responsibility towards her images’ subjects, as seen in the then-controversial Dance Party series, which was subject to censorship after being included in the Auckland Art Gallery’s 1977 group show, The Active Eye.

Between 2002 and 2006, Clark presented a series of solo exhibitions, entitled GO GIRL, at public art institutions across Australasia, including the Dunedin Public Art Gallery (2006); Whangārei Art Museum (2005); and the Govett-Brewster Art Gallery, New Plymouth (2002). In 2016 Clark participated in the SIART 9 Biennale at Museo Nacional de Arte, Bolivia and produced the solo exhibition For Fantastic Carmen at Artspace Aotearoa, Auckland. 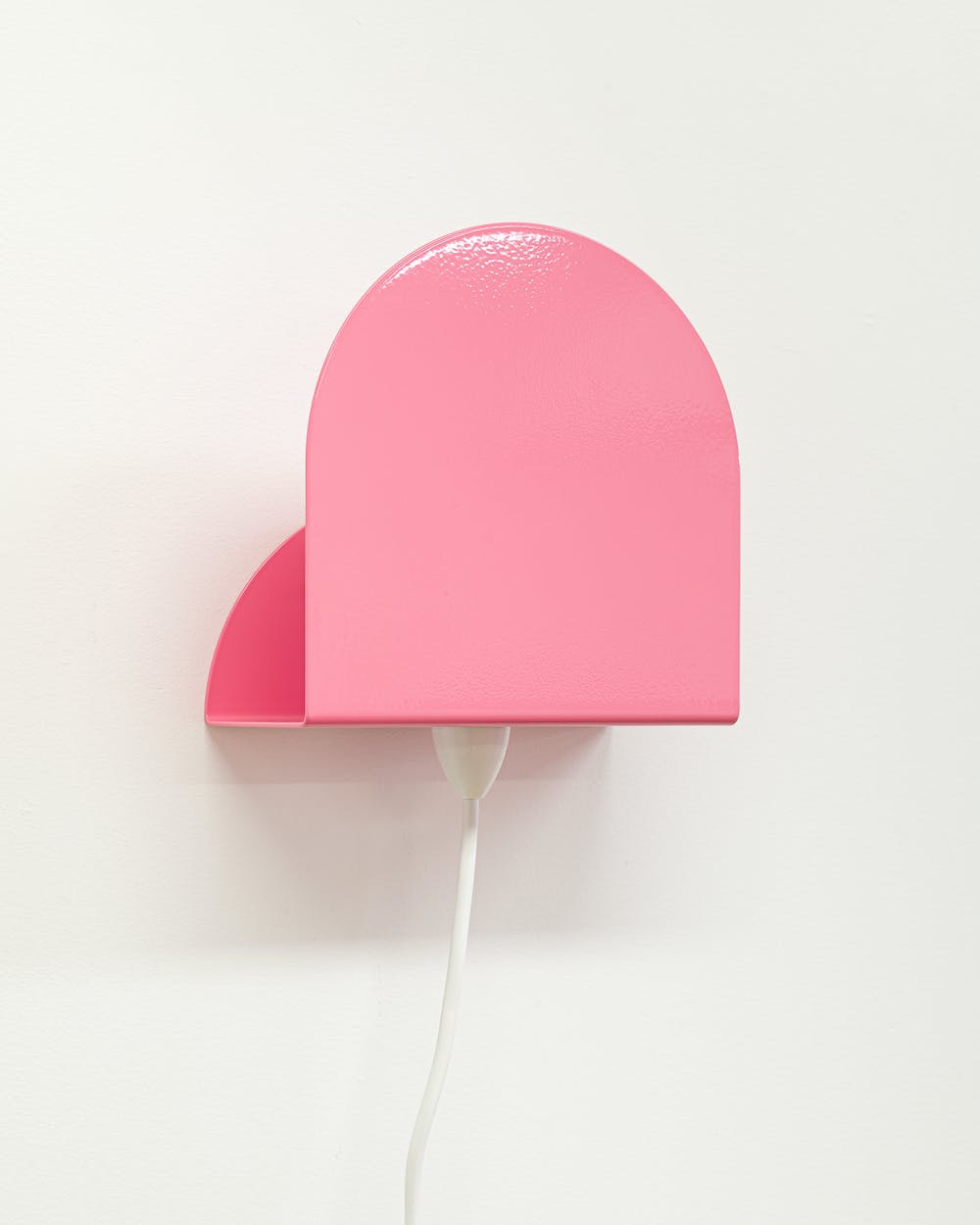 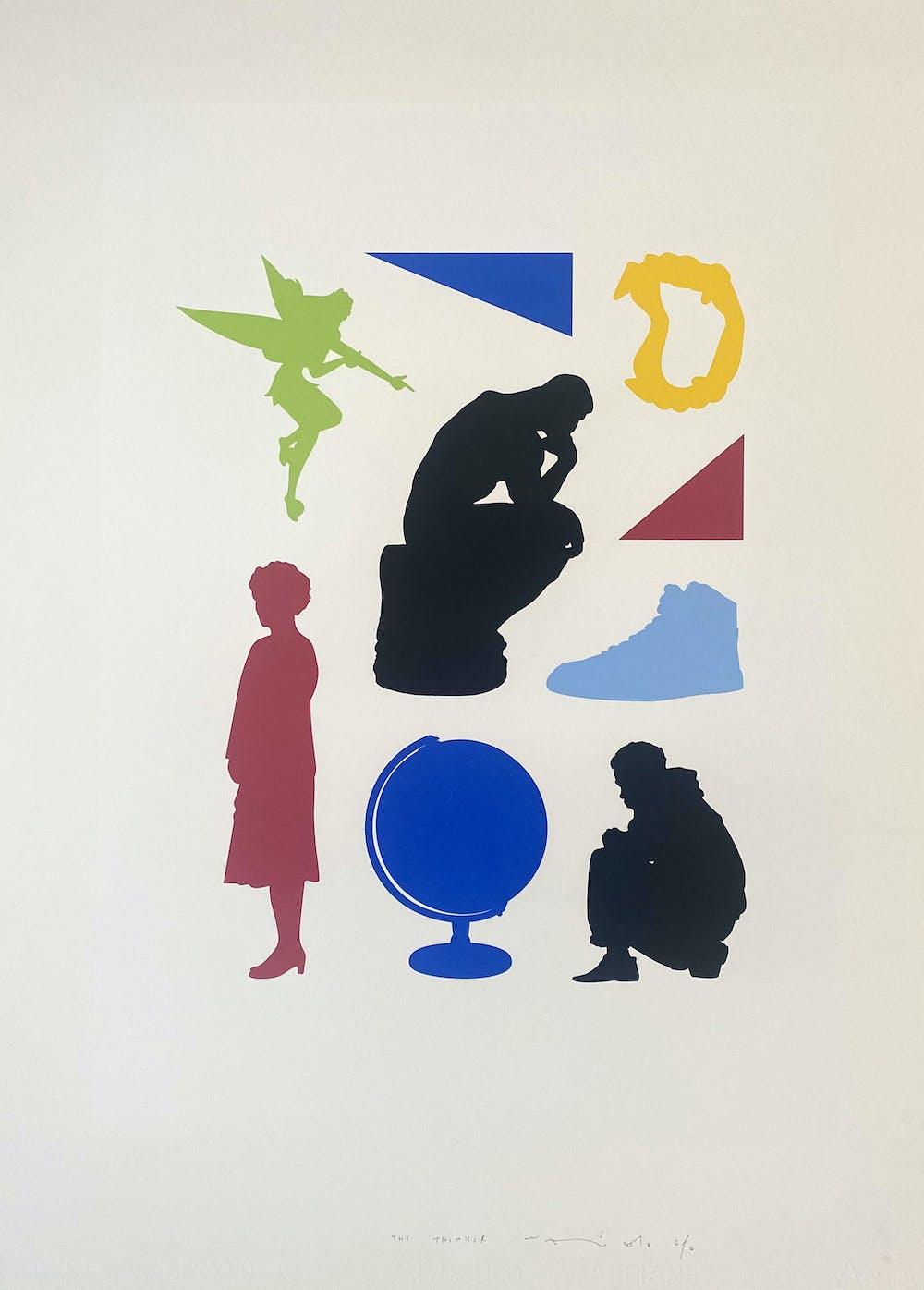 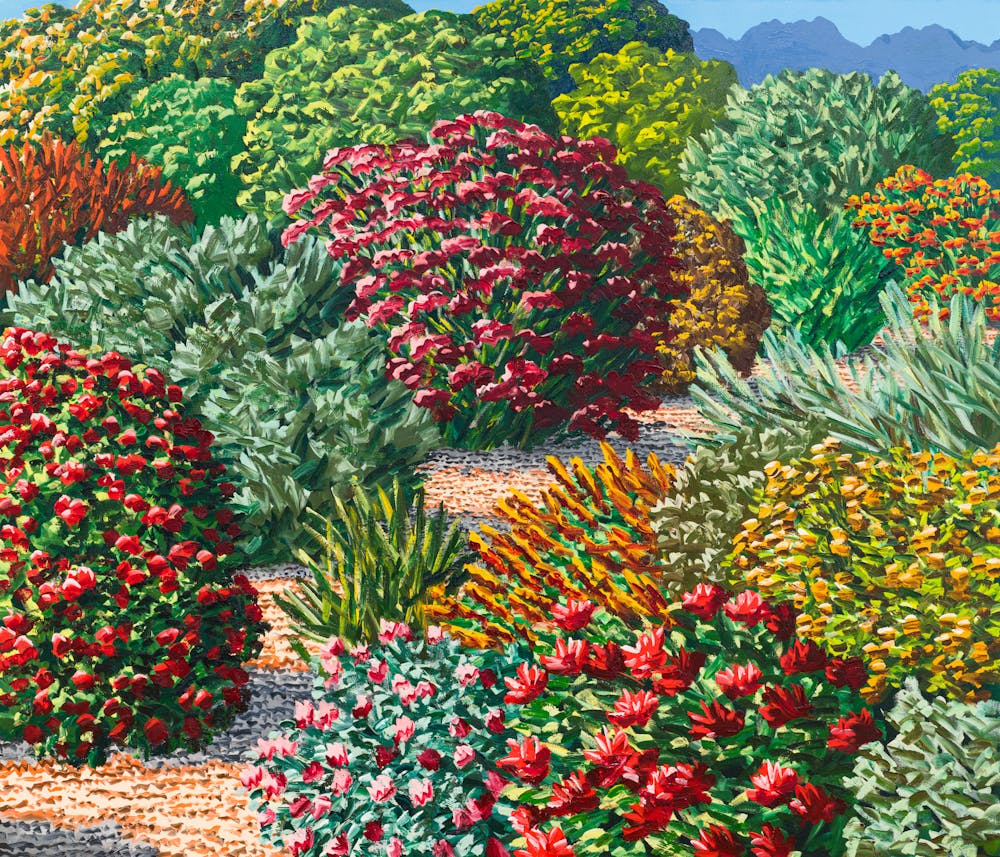