Available from Artspace Aotearoa
NZ$500.00 each

Andrew Kennedy and Blaine Western’s edition for Artspace Aotearoa visualises a breaking down of consequent actions, and the tension between abstraction and reality. The prints elicit a sense of cause and effect, depicting fractions of an action, a disruption of spatial and temporal logic in their fragmentation. Andrew Kennedy’s practice concerns the reordering and representing of elements of the structure of images. Blaine Western investigates the relationship between social histories and constructed environments. Kennedy and Western came together in 2014, producing A Hollow Action, A Room Held Together by Letters, shown at Artspace Aotearoa.

The artists were interested in the mechanisms of collaboration, how it is formed and grown, and the porosity of its relationship in space, and over time. The two began by exchanging forms, images and references drawn from exhibition history, design and architecture. These forms were later translated into features presented in the exhibition, an investigation into exhibition design and its status as a temporary mode of presenting work.

Kennedy and Western aimed to activate different viewing points in the gallery space, producing an alternative circulation of visitors in the gallery space. Steel structures made by Western partitioned the gallery space, viewers negotiating the exhibition through interwoven posts, ceiling panels, plywood, moveable screens and artworks. Kennedy’s photographic prints were suspended by wire ropes in the display structure, generating new apertures and lines of vision and evoking ideas of unobstructed space. Kennedy and Western challenged the eye, inviting the viewer to look through and beyond.

The images operate through association rather than chronology or instructional logic, precise yet ambiguous fragments and references that choreographed the viewer in space.The exhibition embodied the idea of open form, creating space for associations to exist between the structures and photography. The support and content of the work could not be separated, offering a dynamic reading of the gallery structure. These fragments or notations could be read together, or as existing independently. Kennedy’s new photographic works hung alongside collaborative images that documented Western’s structures; research into the work of NZ architect Maurice K. Smith. 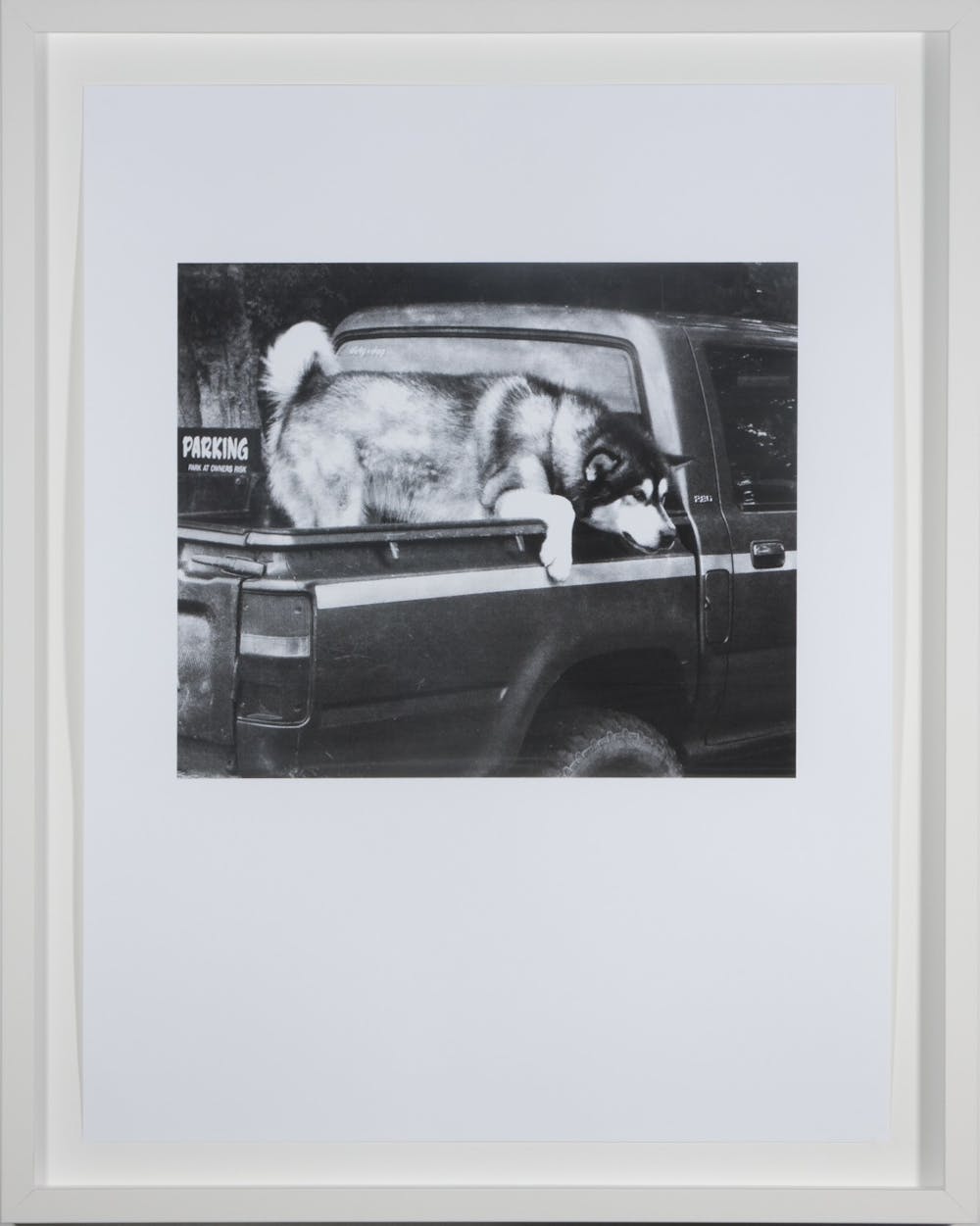 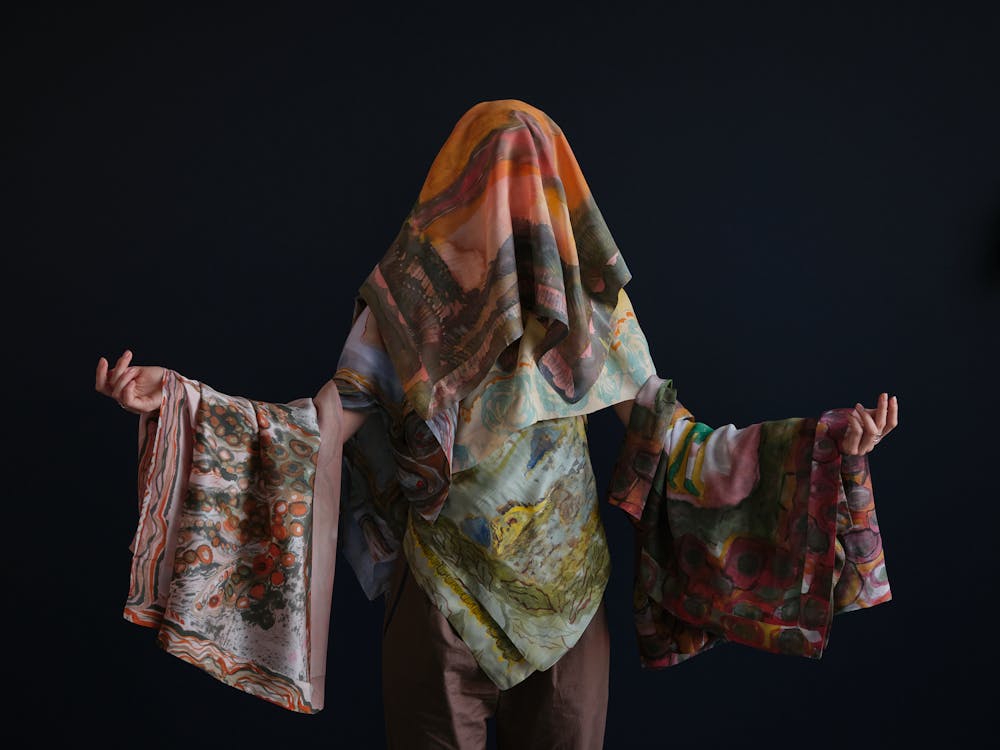 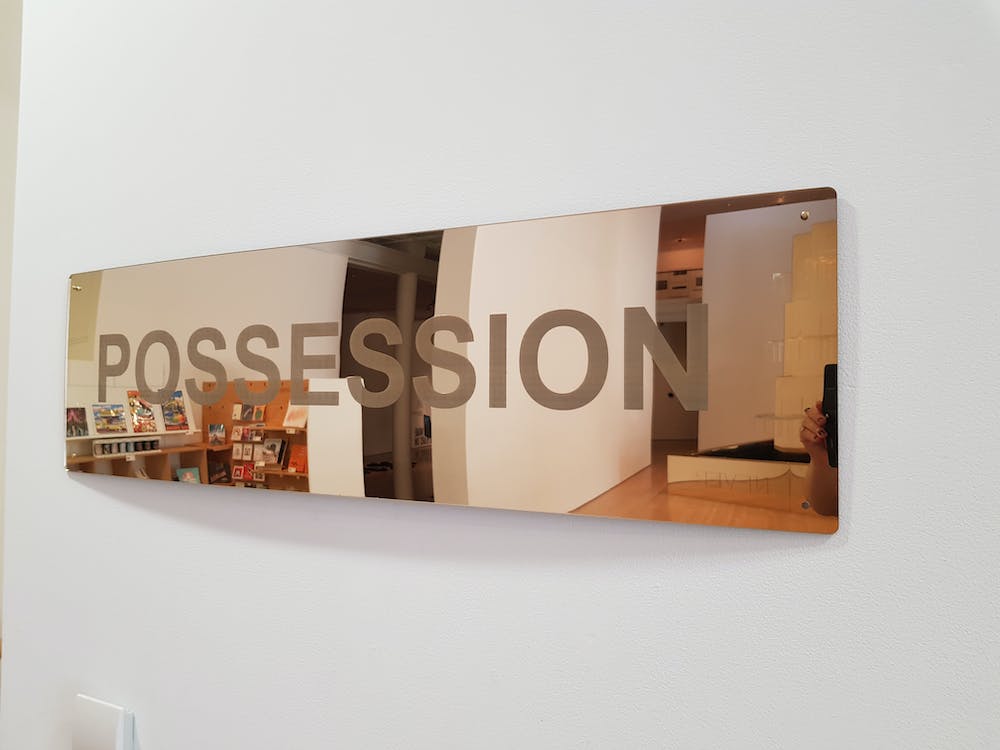