Andrew Hazewinkel (b.1965, Melbourne) lives and works between Athens and Melbourne. In 2019 he was commissioned by the Art Gallery of New South Wales to create an ambitious multi-site installation project for inclusion in The National 2019: New Australian Art. Significant international exhibitions include Fugitive Mirror: Working with the Marshall Collection (solo) British School at Rome 2010, Over You/ You. 31st Biennial of Graphic Art, Ljubljana Slovenia 2015, Rèpètition Villa Empain, Boghossian Foundation, Brussels Belgium 2016. He is has received numerous residencies, grants and awards including the Australia Council for the Arts Rome Studio in 2006, and the prestigious 6 month New York Studio in 2017. In 2015 he was awarded the inaugural Australian Archaeological Institute at Athens Contemporary Creative Residency. In 2006 he was awarded the Keith and Elizabeth Murdoch Travelling Fellowship.

Encompassing photographic and sculptural practices set against a background of extensive photographic archive and collections-based research, his work investigates the contemporary social legacies of ancient objects, archetypes and myths through museum collections, their collecting practices and modes of display. He was researched, examined and worked with collection items at numerous museums including The National Archaeological Museum Athens, the Acropolis Museum Athens, The Metropolitan Museum of Art New York, The Frick Collection New York, The Ashmolean Museum of Art and Archaeology Oxford, and The National Archaeological Museum of Reggio Calabria Italy. His work is represented in numerous institutional and private collections both in Australia and internationally. Hazewinkel is an honorary research fellow of the Australian Archaeological Institute at Athens; he will present his work in New Zealand for the first time with Sumer, Tauranga in October 2020. 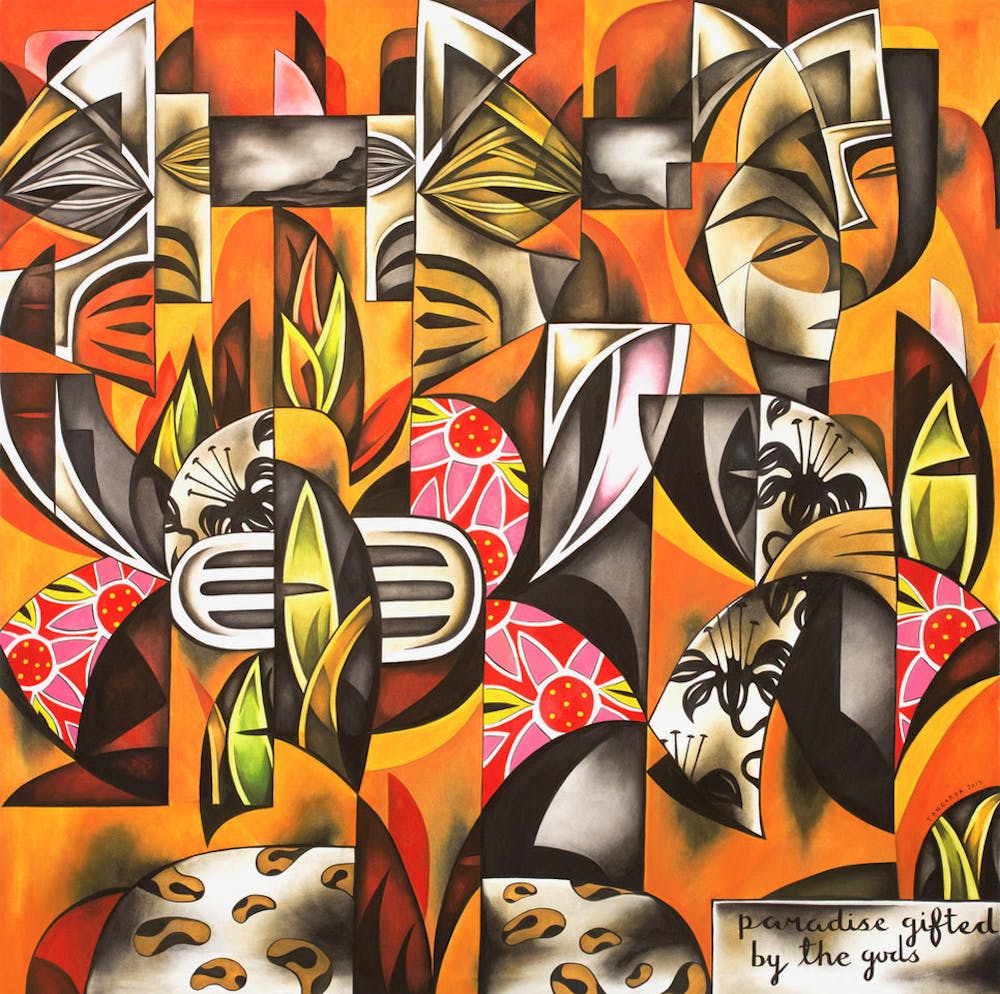 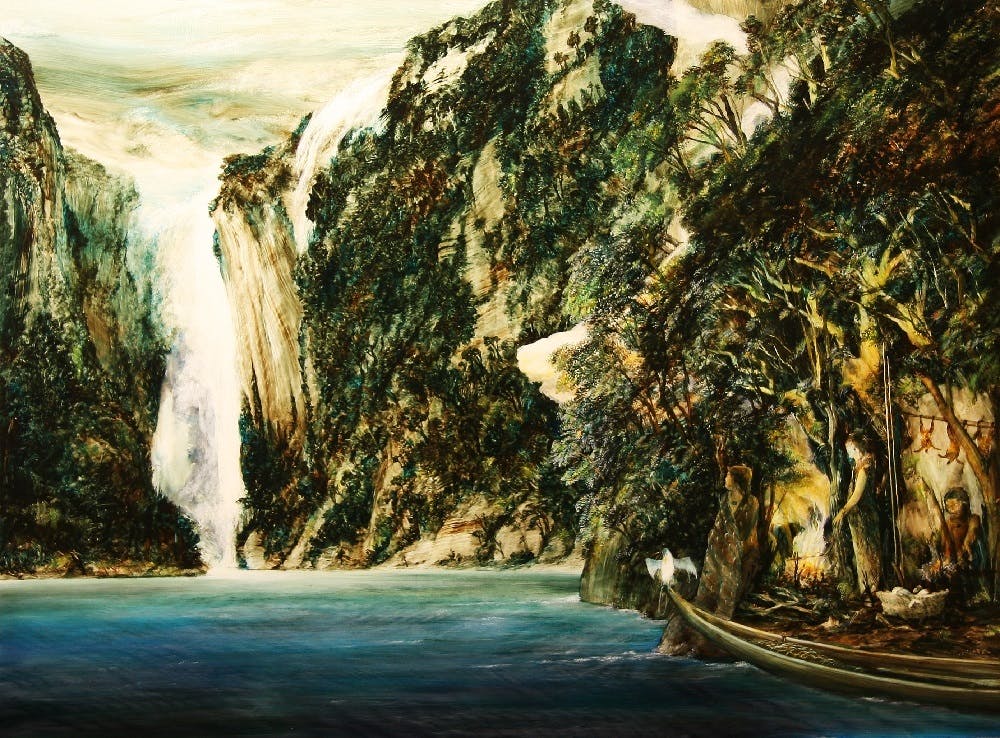 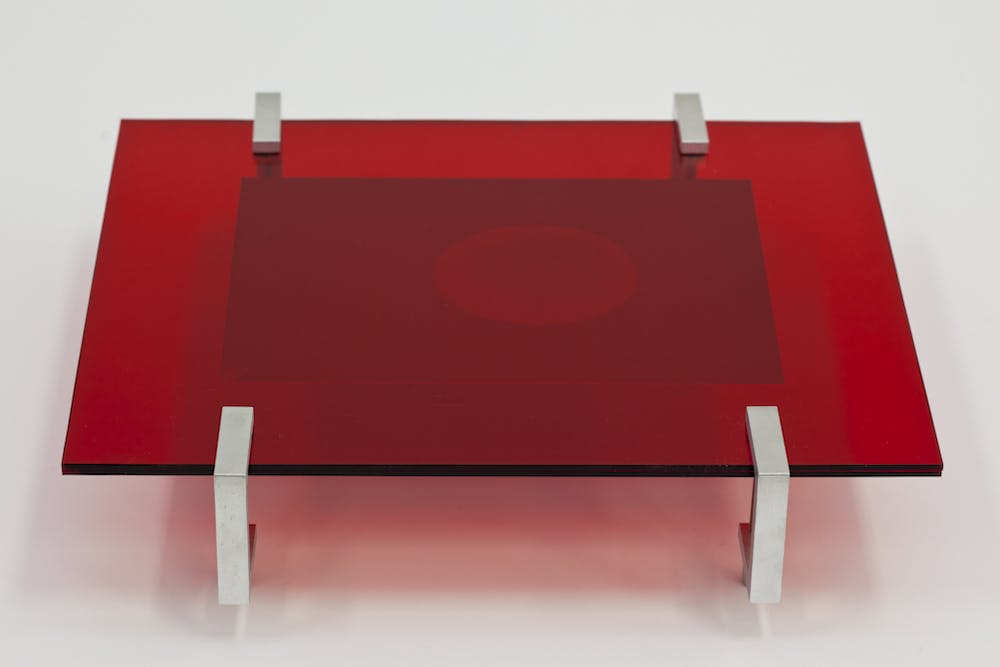