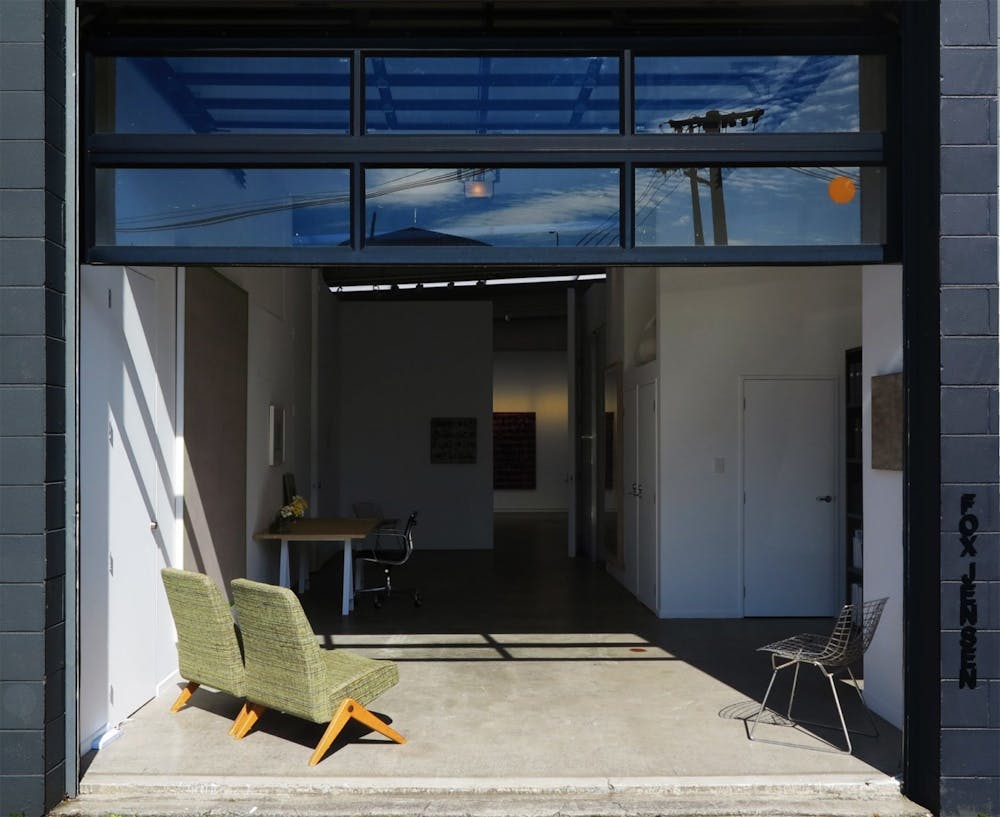 Andrew Jensen opened the gallery in New Zealand in 1988 and over the course of more than thirty years it has set itself aside in terms of its seamless presentation of international work alongside the most considered practices from the region. In early 2011 the gallery expanded to Australia opening a second gallery in Sydney and now a third much larger site has opened in Alexandria Sydney in recognition of the vigour and intent of the galleries’ artists.

Multiple exhibitions by major artists such as Imi Knoebel, Fred Sandback, Tony Oursler, Helmut Federle, Günter Umberg, James Casebere, Winston Roeth, Jacqueline, Humphries, Elisabeth Vary and Callum Innes altered and enriched the “local” conditions. These exhibitions continued to provide the basis for an increasingly expansive approach that has seen the curated aspect of the gallery grow. There have been numerous notable projects over the last decade or more including E=MC2, Naked, The Architecture of Colour, Six Degrees of Separation, Points of Orientation, Detox, Melancholia, The Authority of Death, Farben, Saturation, There’s Joy in Repetition, Portrait without a Face, Eros, Permafrost and most recently Raven.