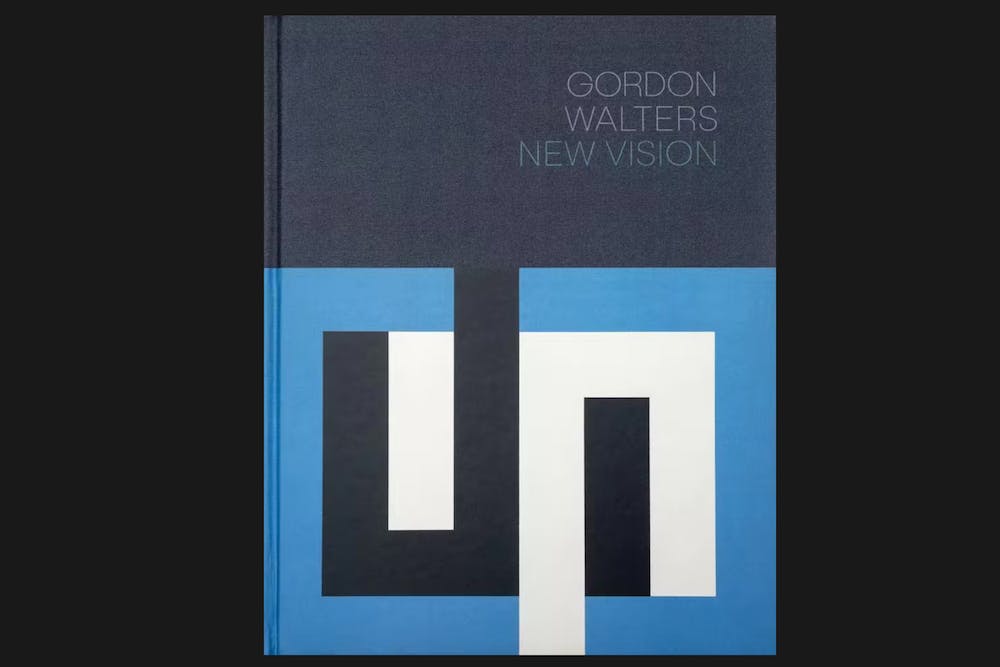 Buy Now
Gordon Walters was one of New Zealand’s foremost abstract painters. His legacy in New Zealand art and design is considered by many to be unparalleled. Over a career spanning 50 years he produced artwork of great refinement and exactitude. Although best known for his mesmerising koru paintings, Walters’ oeuvre is a much wider collection of connected bodies of work. Gordon Walters: New Vision examines the artist’s entire oeuvre, for the first time, and presents new insights into what influenced his unique and enduring vision.

This publication was published in association with the major touring exhibition of the same name, opening at the Dunedin Public Art Gallery 11.11.17

Eight richly illustrated essays trace Walters’ connections with the art and cultures of New Zealand, the Pacific, Australia, the Americas and Europe. Five extensive plate sections comprising more than 100 artworks show the key periods in his career and illustrate previously unelaborated links between bodies of work.

The structure of the book is divided into two sections: curatorial texts and five commissioned writers.