The Near Future - Hannah Watkinson

The Near Future - Hannah Watkinson

Buy Now
Drawing on a decade of photographic work and research, The Near Future considers the psychological landscape of the Buller region. Exploring the key elements that make up the socio-political climate of the Westport area – coal and gold mining, cement production, natural environment and climate change, this photographic series raises a number of fundamental questions about the future of this place.

"I began photographing the coastline of the Buller region with the knowledge that at some point, in the near future, the topography would change; rising sea levels, coastal erosion, the winding Coast Road slipping towards the deep blue. In 2015 I was unaware that, like most of the timeframes in Buller, the near future would come a lot sooner than I expected and would unfold before my eyes.

When Solid Energy went into debt crisis talks in February of 2013, Prime Minister John Key said that it was “very unlikely Solid Energy would be sold in the near future.” The country’s largest coal mining company went into voluntary administration in August 2015. In March 2018, Solid Energy was put into liquidation.

I watch the houses in Granity get evacuated in high tides. I wander around Carters Beach on tennis courts that are now part of the beachfront. I have learnt that ‘the near future’ is a concept that occupies the minds of all who live on the West Coast.” 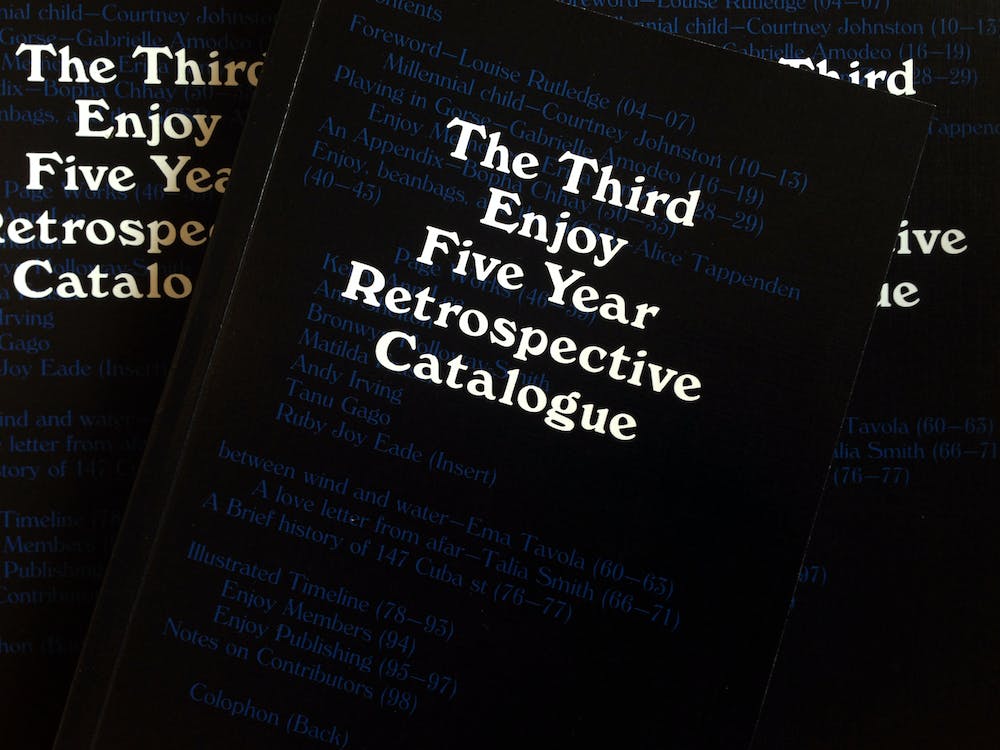 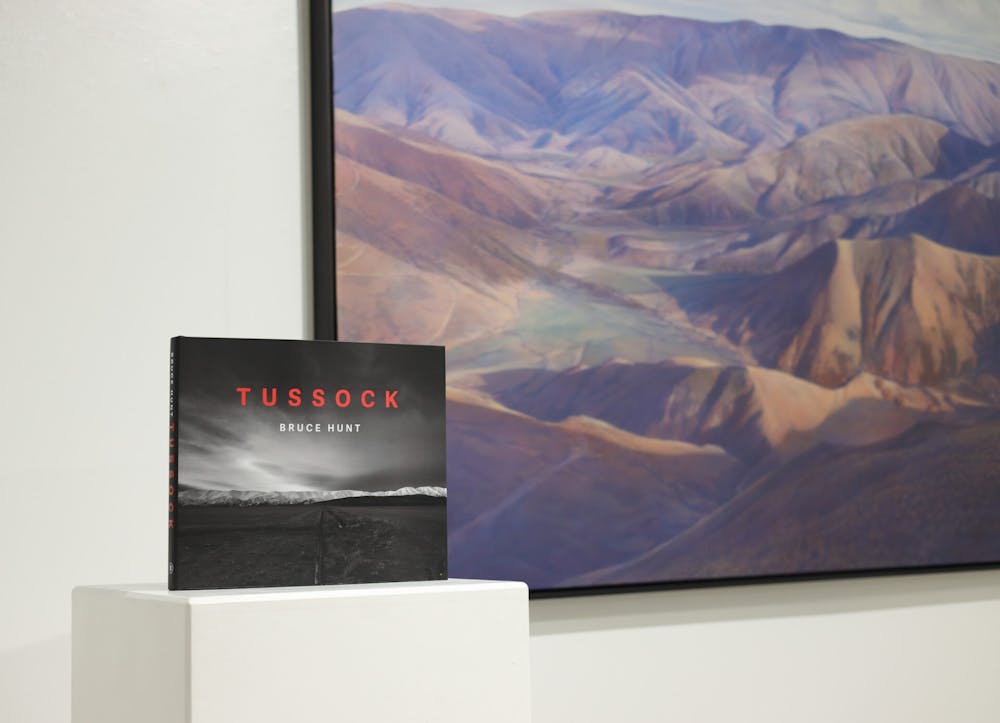 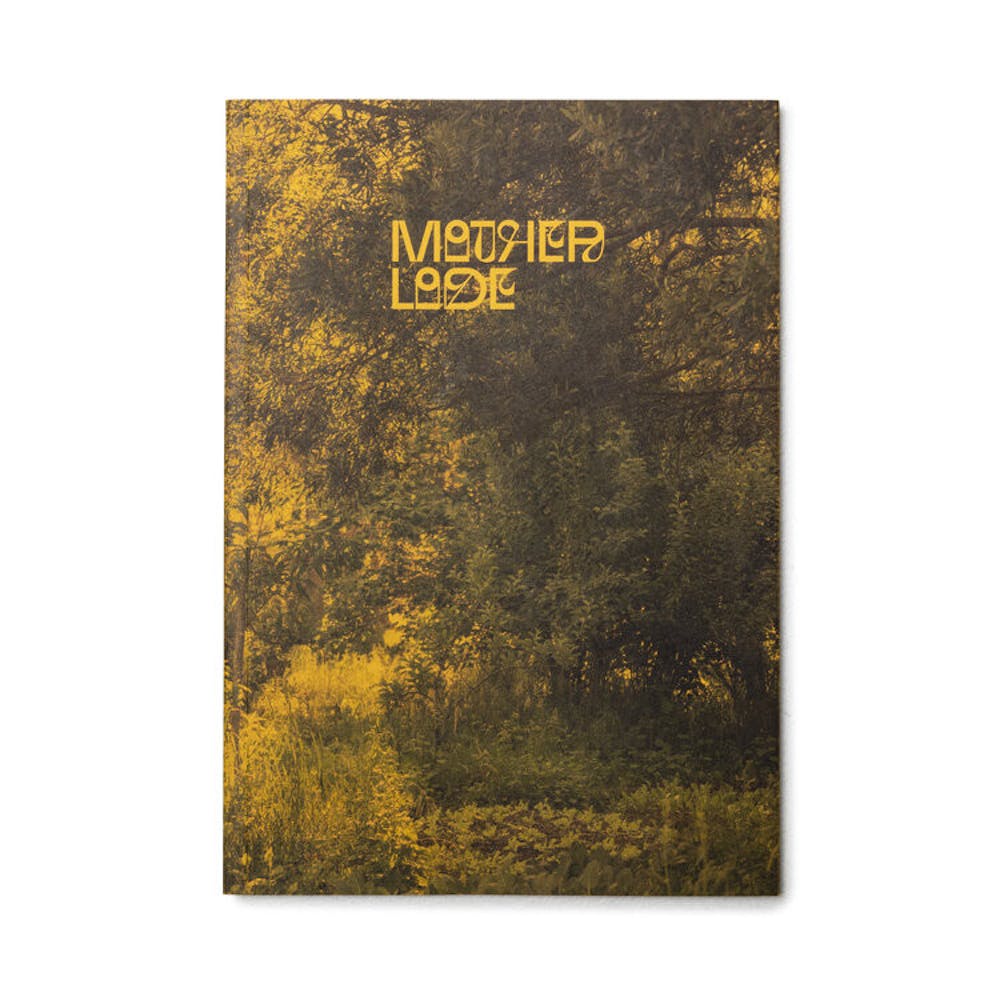